What is Prosopagnosia Or Face Blindness?

A neurological disorder called prosopagnosia can prevent you from recognizing people and places. 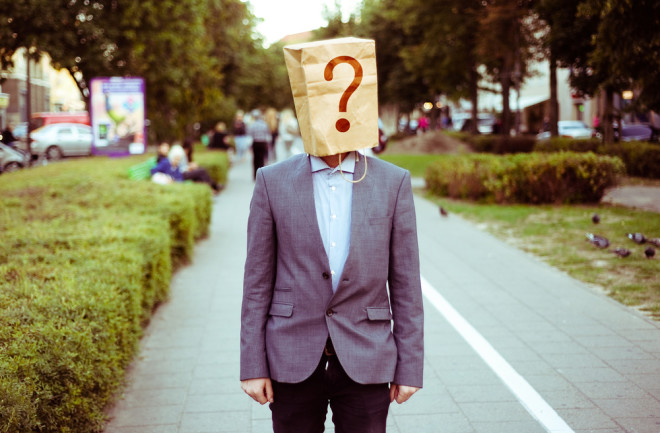 Sometimes, people claim they forget names easily, but would remember a face. But what if you can’t recognize someone’s face, even if you know them well? Recently, there is attention around a neurological disorder called prosopagnosia or ‘face blindness.’ The disorder makes it difficult for someone to recognize faces. According to the National Health Service, prosopagnosia impacts about one in 50 people.

Not recognizing people or places has led some with the disorder to experience feelings of anxiety and depression. They’re often worried that people will think of them as rude, standoffish or cold.

The second type is acquired prosopagnosia, which is caused by head trauma, degenerative illness or stroke. This form is typically noticeable because the patient who once had the ability to recognize faces now realizes they no longer have that ability.

At present, there is no known treatment for prosopagnosia, but there is research underway. There are ways those with prosopagnosia can recognize someone. They can memorize their hair color, their voice and even the way they walk or stand.