An analysis of skull shapes reveals that the once rapid rate of mammal diversification is now much more sluggish. 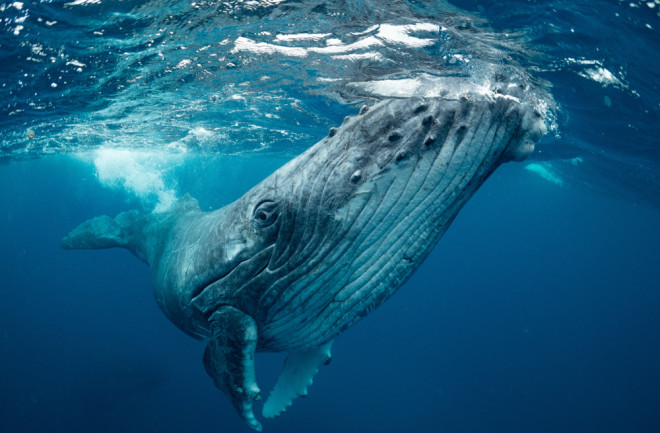 Our planet sustains an astonishing diversity of plant and animal species, though this diversity didn't develop at a stable, steady rate. According to a recent research study in Science, distinctive shapes and sizes of mammal skulls throughout time have revealed that animals once split off into separate species much more rapidly than they do today.

Culminating approximately 66 million years ago, this previously rapid rate of diversification has since diminished. It's now replaced with a persistent reduction in evolutionary activity that's only occasionally disrupted by smaller and smaller bursts of specialization.

Since their appearance on the planet over 200 million years ago, mammals have branched off into a vast assortment of species, all of which boast their own unique biological traits, including body structures and behaviors. Even though this diversity among mammals is well-documented, the specifics of development have mystified biologists for many years.

"Mammals have the greatest degree of morphological variation among vertebrate classes, ranging from giant whales to the tiny bumblebee bat," the Science study states. "How they evolved this level of variation has been a persistent question, with much debate being centered around the timing and tempo of evolutionary change."

Analyzing the skulls from an extensive digital collection of both extinct and extant species, the authors of the study exposed a pattern of diminishing diversification among mammals — a trend that they identified as "attenuated evolution." According to these authors, this pattern has pushed biologists one step closer to understanding how, exactly, the high levels of diversity among mammals evolved.

Turning to three-dimensional scans of over 300 separate mammal species, the study authors scrutinized skulls from a variety of different periods in the mammalian past. Marking specific aspects of the digitally scanned skulls and tracking the way that these aspects transformed across species over time, they could quantify the rate at which these animals evolved.

Ultimately, the authors concluded that these animals evolved rather rapidly in the distant past, reaching their highest rate roughly 66 million years ago. Since then, however, their pace of evolutionary change has largely fallen, save for occasional bursts of species diversification, which have become less and less significant as the years pass.

"Evolutionary rates peak early and attenuate quickly," the study states. "This long-term decline in tempo is punctuated by bursts of innovation that decreased in amplitude over the past 66 million years."

In addition to this pattern, the study authors also identified that specific mammalian groups, including elephants, whales, manatees and many others with social, aquatic and herbivorous lifestyles, have tended to evolve more quickly than others.

"By examining the skull shape, which encompasses many anatomical traits, the study simultaneously examined a multitude of ecological and functional drivers of diversification," concludes the study’s connected perspective, according to a press release.