Using radar technology, a new automated ball-strike system is meant to improve the game of baseball with a more precise strike zone. 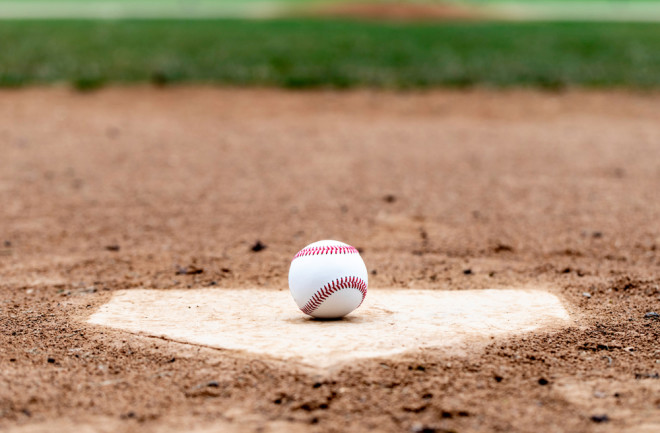 From the Albuquerque Isotopes to the Charlotte Knights, to the El Paso Chihuahuas to the Sacramento River Cats, robot umpires are calling the shots behind home plate this baseball season. And they are one step away from Major League Baseball (MLB).

But, if you go to a game this season, don’t get your heart set on seeing a C-3PO standing behind the plate — or even a robot looking like R2-D2. The robot is not so much sci-fi as it is a black box. From high above home plate, Sports Illustrated describes it in a recent article as "glossy like a television screen that is never turned on, and […] looks like an extremely unsubtle security camera."

The robot is hiding in plain sight, behind the scenes, feeding the call to its human colleague.

Improving Pace and Length of Games

Umpires wear an ear piece that’s attached to a smart phone in baseball parks that have the new Automated Ball-Strike system (ABS) or "automated strike zone." The robot feeds the umpire a line ("strike" or "ball") and the umpire repeats the call for the players and the crowd.

The robot tracks pitches using radar. More specifically, ABS "utilizes radar technology to provide a reliable, precise, ‘rule-book’ strike zone for pitchers and hitters," according to a Sporting News article. The robot identifies a ball's location, records it, then makes the call. Since battery life was an issue for AirPods, umpires use an earpiece.

If needed, umpires can override the robot’s line. As they make the call behind the plate to the fans, the experience appears no different from the low-tech version. And the pace of the game isn’t impacted at all.

While it’s true that ABS is a far cry from the low-tech game first played nearly two hundred years ago, circa 1839, before baseball became America’s pastime, the Major League Baseball Umpires Association has endorsed it.

In an NPR article, MLB officials said robot umpires are "designed to increase action on the basepaths, create more balls in play, improve the pace and length of games and reduce player injuries."

The independent Atlantic League was the first professional baseball league to use robots in making calls across the plate. Testing debuted at the all-star game in July 2019 and continued for the rest of the season.

The Arizona Fall League also used the robot umpires, but had complaints about how the system called breaking balls, according to ESPN. Because there was no minor league ball in 2020 due to the COVID-19 pandemic, robot umpires didn’t appear again until the 2021 season, where they called pitches at eight (out of nine) Low-A Southeast League games.

The majority of baseball historians consider Ted Williams as the best hitter in MLB history, and his theory on the strike zone has, equally, gone down in history: "The batter has three strike zones: His own, the opposing pitcher's, and the umpire's. The umpire's zone is defined by the rule book, but it's also more importantly defined by the way the umpire works. A good umpire is consistent so you can learn his strike zone. The batter has a strike zone in which he considers the pitch the right one to hit. The pitchers have zones where they are most effective. Once you know the pitcher and his zone you can get set for a particular pitch."

With a robot umpire, will this theory of the strike zone change?