Some Researchers Debate if we are Living in a Computer Simulation

Some experts think we are living in a computer simulation and that our reality is instead like a video game. But could we ever know for sure? 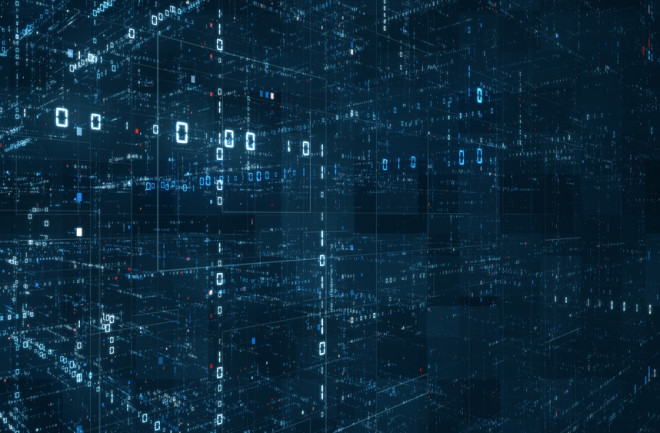 If you’ve seen the movie The Matrix, you’re familiar with the simulation hypothesis — the idea that reality is instead a sophisticated computer simulation, or a video game. We’re not organic beings, but characters that a vastly more advanced civilization created in an intricate computer program.

We might be a part of a scientific experiment, or we could be entertainment. But one way or another, we aren’t what we think we are. This all may sound a little out there, but many scientists and philosophers take the idea quite seriously.

In 2003 Nick Bostrom, a philosopher at the University of Oxford and director of the Future of Humanity Institute, published a paper arguing that not only is it possible that we’re living in a simulation, it’s probable. He points out that we’re currently creating increasingly realistic simulations of our own world.

If our civilization does not die out or regress for some reason, later generations could eventually create simulated worlds that are even more realistic. Soon there would be countless simulated universes. This means that the chances are quite high that any given universe — this one, for example — is a simulation. The probabilities, as Bostrom figures them, suggest that it’s likely that our world is indeed an impressive simulation.

In Bostrom’s argument, future generations of humans have run simulations of their own past, and we may be those simulations. But that’s not the only way it could work. Our unknown creators could be an advanced civilization unimaginably different from ours.

David Chalmers, a philosopher at New York University, explores the simulation hypothesis at some length in his 2022 book Reality +: Virtual Worlds and the Problems of Philosophy.

“Maybe scientists want to run a million simulations with different parameters, varying the laws of physics just to see what happens,” Chalmers says, describing one possible scenario. In that case, “the simulating universe could be very different from the simulated one.”

So what are the chances that everything we know is virtual? Chalmers says he doesn’t think we can rule out the possibility. If someone were in a perfect simulation, to them, it would seem just like a physical reality. He puts the odds at “about 10 percent, or so.”

Of course, not everyone takes the idea seriously. Lisa Randall, a theoretical particle physicist at Harvard University, has little patience with the hypothesis. She has said that she’s far less interested in the hypothesis itself and is more interested in why so many other people are drawn to it. Frank Wilczcek, MIT physicist and Nobel Prize winner, points out that the mathematical laws of our world are extremely complex. It wouldn’t make sense, he says, to make an artificial world with such “hard to compute ingredients.”

The problem is that it’s nigh impossible to prove we’re not in a simulation. Any evidence to the contrary could be part of the simulation, explains Chalmers.

So if the simulation hypothesis is not falsifiable, is it even a scientific question? That depends on the simulation, says Chalmers. There are certainly versions of the hypothesis that are falsifiable. One version, he says, is that we’re living in an imperfect simulation, one that must approximate some of the physics. If so, then we could see evidence of those shortcuts.

In 2012, physicists Silas Beane, Zohreh Davoudi and Martin Savage published a paper arguing that if we are in a simulation, we could one day find evidence of it. They are in fact working on building simulations of our universe using quantum computing.

Given a non-infinite amount of computing power, a simulated universe would have to make some trade-offs in precision, they explain. They could, in principle, detect these.

In another study, a group of physicists argues that the collapse of the wave function — the weird fact that particles behave like waves until the moment they’re observed — might offer a way of testing the hypothesis. For example, if scientists found a situation in which the universe changed to avoid a contradiction (or paradox), then it would suggest that the simulation was responding to the “intent of the experimentalist,” — what we might call the gamer.

On the other hand, if the simulation is perfect, says Chalmers, the hypothesis would indeed be difficult to falsify.

Maybe the only way we’ll ever know for sure is if one of the programmers pulls the plug.