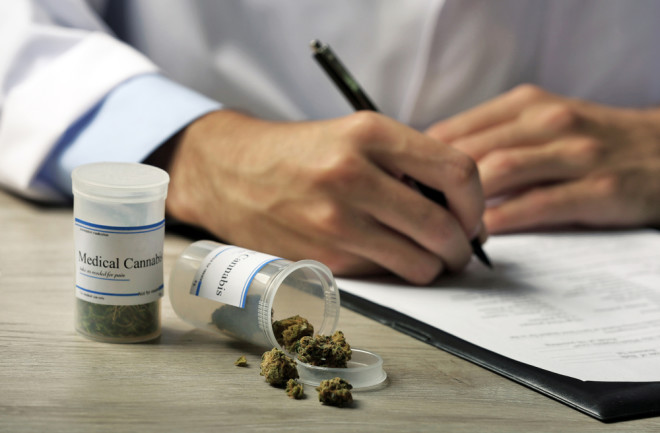 Legalizing weed could stop users from resorting to a dangerous alternative, a new study finds.

Synthetic cannabinoids like Spice, K2 and AK-47 are up to 100 times stronger than the natural plant. They’re often marketed as “fake weed” or “synthetic marijuana” that are safe alternatives to the drug — but they’re incredibly dangerous and sometimes lethal. Still, they’re remarkably popular because they are undetectable on drug tests.

In a new study, researchers found that poisoning cases from synthetic cannabinoids were least common in states that permit recreational marijuana use. “This study shows some potential public health benefits to the legalization and regulation of adult use of cannabis,” says lead author Tracy Klein of Washington State University in a press release.

The authors analyzed 7,600 patient cases from 2016 to 2019 using the National Poison Data System. They sorted the files by state legalization status and tested whether that predicted poisoning rates.

Permissive states allowed recreational marijuana use, medical states only condoned medical use and restrictive states prohibited cannabis entirely. Washington, for example, was considered permissive, whereas Hawaii was medical and Idaho was restrictive.

Of the poison cases, 56 percent occurred in states with restrictive policies, compared to 38.6 percent in medical states and 5.5 percent in permissive ones.

Poisoning from the artificial drugs can be severe. Over 4,000 of the analyzed cases were considered moderate, major or fatal, and 61 of these patients died. One way to prevent these deaths, the researchers say, could be to legalize legitimate marijuana products.

According to the researchers, it’s hard to regulate synthetic cannabinoids because drug manufacturers are always changing recipes, and drug tests cannot detect the substances. “A lot of times, we only find out if a patient has been using them because they’re hospitalized or because they’re dead,” Klein explains in a press release.

Legalizing the retail markets for marijuana could help. Consumers prefer the natural product, and if they aren’t under pressure to test negative, they’d likely choose the safe, accessible and legal option. These choices, the authors argue, could ladder up to save countless lives from needless deaths.

Why Does Marijuana Cause Panic Attacks in Some People?